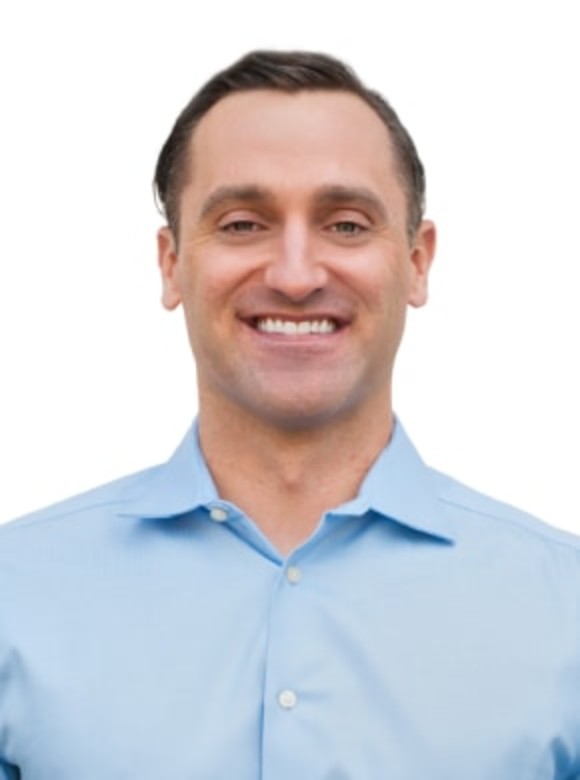 Sean is responsible for identifying investment opportunities and conducting preliminary financial, operational, and competitive assessments on businesses of interest to MAC. Prior to MAC, Sean served in a variety of strategy and management consulting related roles for companies spanning all stages of the business lifecycle from startup to corporate stalwart (Lowe’s and Home Depot among them).

A former startup founder himself, Sean uses creative thinking and an entrepreneurial mindset to identify and unlock value in both new and existing business models. Prior to entering the private sector, Sean served as a Combat Engineer Officer in the US Army where he led over 30 soldiers during the troop surge in Baghdad, Iraq from 2006-2007. He later served as a Joint Operational Strategist for the Navy and Marine Corps before transitioning into the Reserve Force of the US Army where he remains a LTC today.

In addition to studying abroad as a Mitchell Scholar from 2007-2008, Sean received a B.S. in Engineering from the United States Military Academy at West Point in 2005 and an MBA from the Harvard Business School in 2014. He currently resides outside of Charlotte with his wife, three baseball loving sons, and two vigilant shepherds.